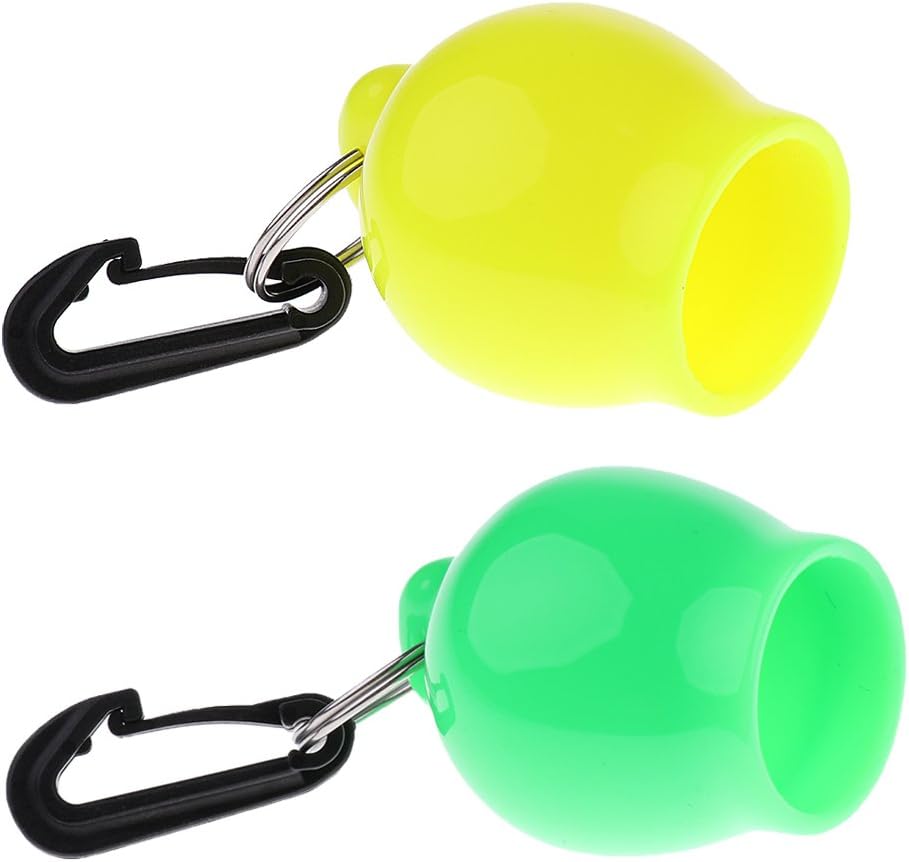 - Food grade silicone material, safe and non-toxic.
- Helps prevent dirt or sand from entering the regulator.
- Snap Clip for attaching to your gear bag or BCD etc.
- A simple pull can be performed to remove the mouthpiece from the regulator/snorkel.
- Free size fits most mouthpieces.