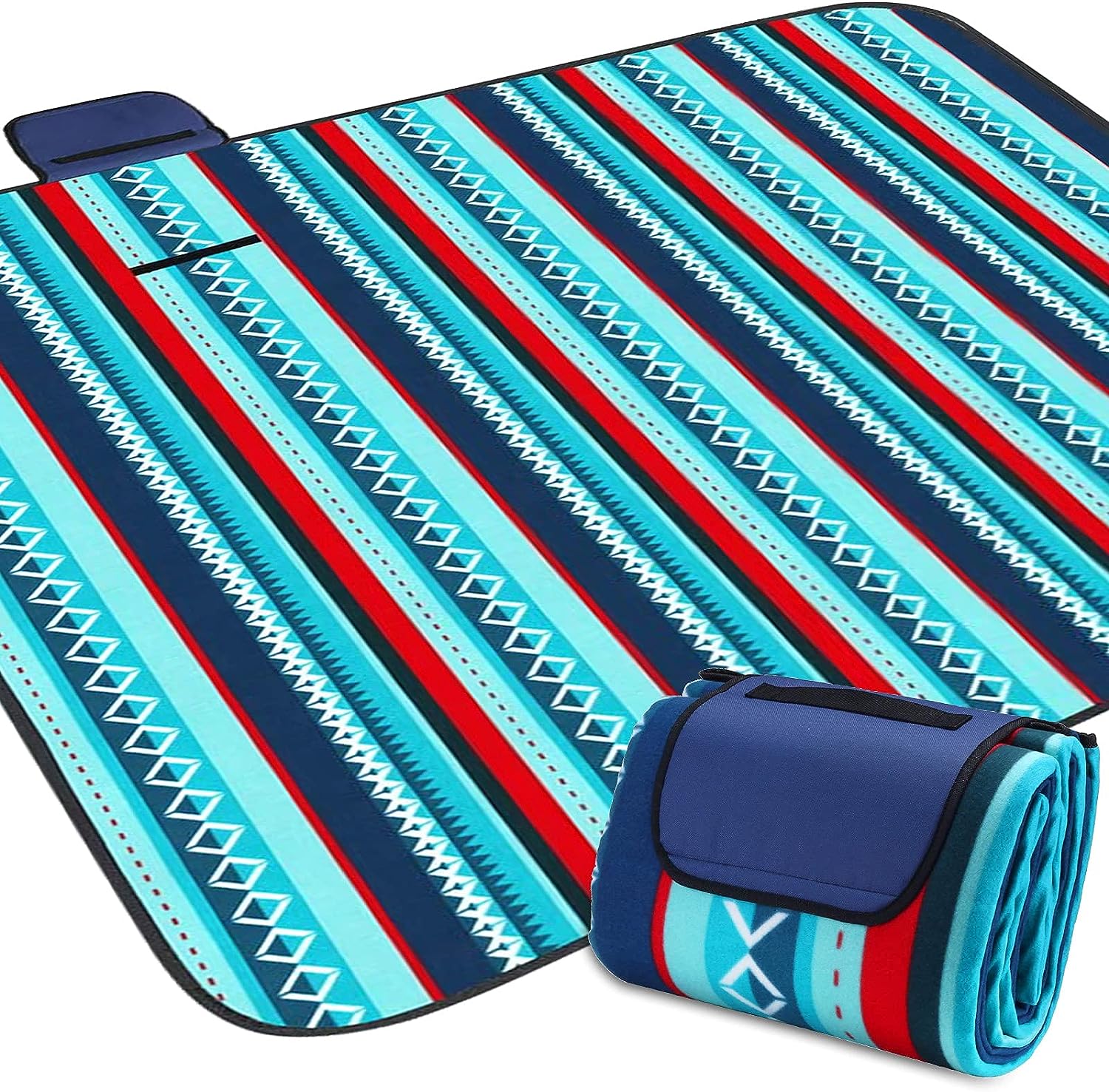 How to fold it?